DISTRICT (Staff) – According to a release from the Timiskaming Detachment of the Ontario Provincial Police, the reason for the approximately 12 hour closure of part of Highway 11 earlier this week was a “single vehicle motor collision” involving the vehicle’s sole occupant, an 18-year-old- New Liskeard male.

In a release issued Thursday afternoon, November 5 police said the “single occupant [was] transported by ambulance to hospital and treated for non-life threatening injuries.”

The police added the “Technical Traffic Collision Investigator is assisting with this ongoing investigation.” 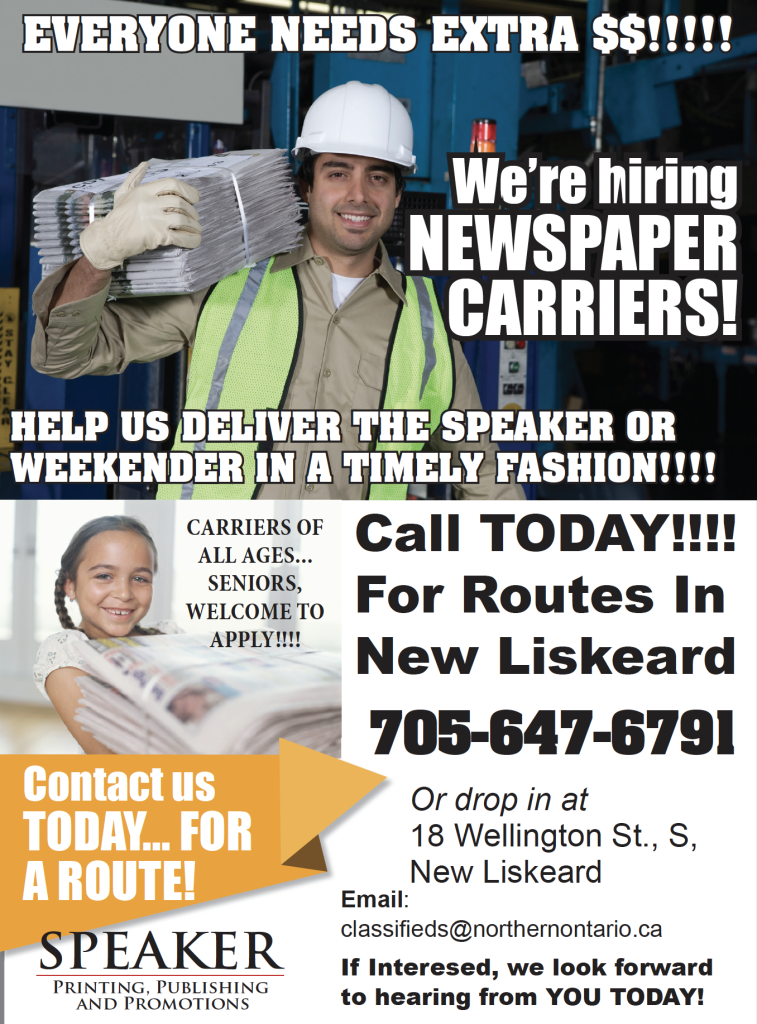