DISTRICT – As the impasse continues between provincial negotiators and teacher federations over new contracts, teachers are stepping up their strike actions.

The Elementary Teachers’ Federation of Ontario (ETFO) began rotating, one-day strikes at select boards across the province earlier this week.

On January 24, ETFO members will stage a one-day walkout at District School Board Ontario North East (ONE), where it represents elementary teachers.

In response, Board ONE will close its elementary schools, including grade 7 and 8 wings located in high schools, for the day.

Elementary teachers will return to class on Monday, January 27.

In a letter to parents, the board’s director of education, Lesleigh Dye, said online resources are available to parents and students when schools are closed.

“In four months, there has been little discussion on ETFO’s proposals for: smaller classes where students get the help they need; more resources for students with special needs; protection of our world-renowned Kindergarten program; and fair compensation for educators.”

“Union leaders promised that their escalation would not impact students and their learning. Regrettably, they have again broken that promise, however we will uphold our commitment to parents, to stay at the bargaining table and work as hard as it takes to reach a deal, that keeps students in class.

“We have delivered a ratified deal, and most recently a tentative deal, with education unions to date, and we are working to deliver further agreements that achieve our priority of keeping students in class.” 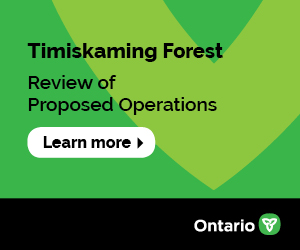